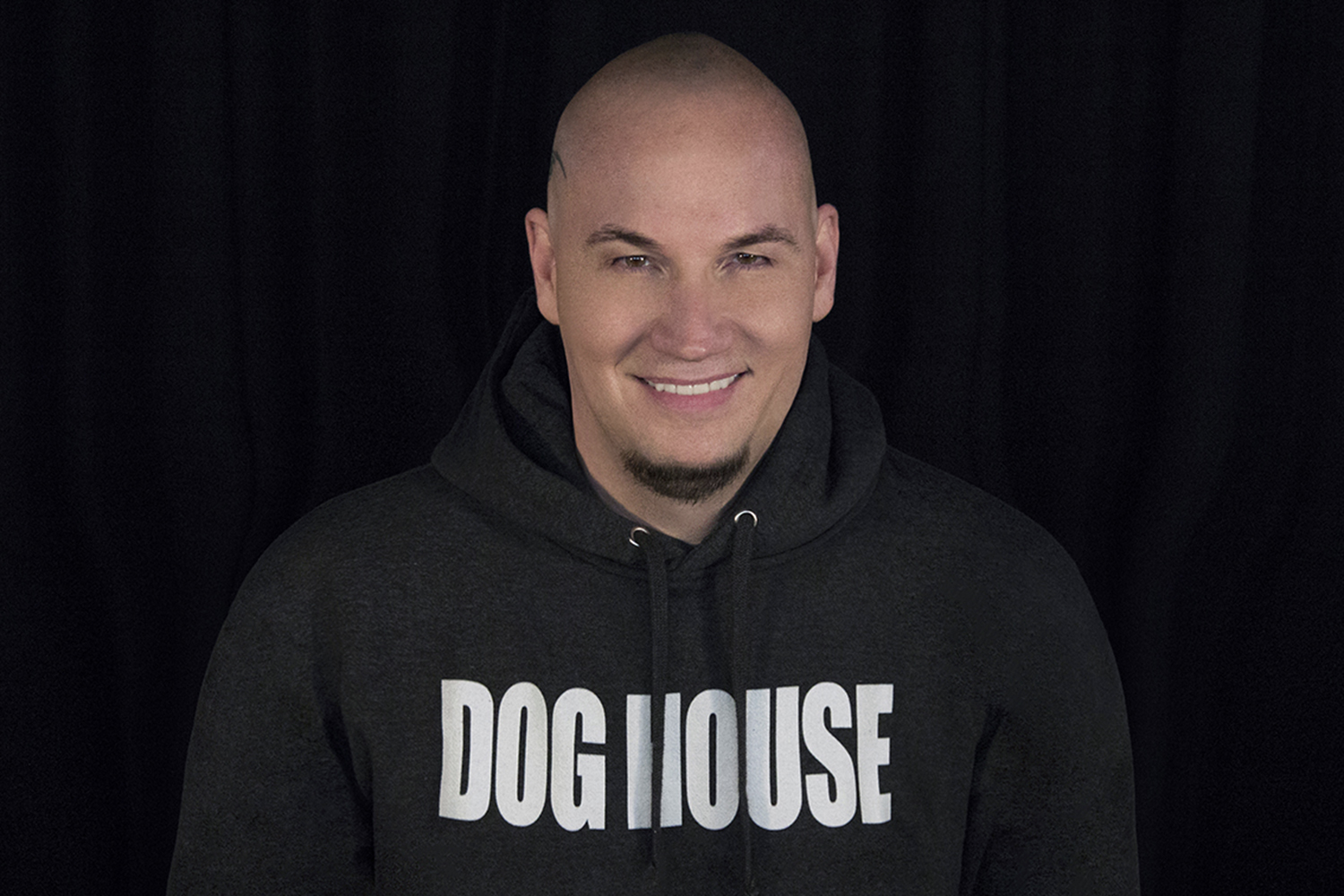 As a child, JV and his family criss-crossed the country in search of opportunities.  When JV was a junior in high school, he finally landed here in the Bay Area.  That same year, he fell in love with radio.  His dream was to, one day, have his own morning show.  That dream came true in the mid 90’s when he assembled an all-star cast on a show he called the Dog House. The show had record breaking numbers and was recognized in the industry as one of the best in the medium. The show disbanded in the mid-2000’s, but he and his co-host Elvis always knew they would get back together. The industry has changed and so have we, but at the core of the Dog House was this rare & unique chemistry, said JV. That is what we want to bring back to fans- the DH chemistry.  JV and his production company co-owned with Natasha Yi also just signed a major production deal with iHeartMedia.  They will be developing television programming for networks in 2016. Stay tuned! 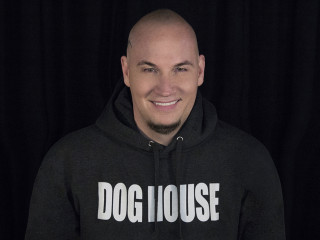 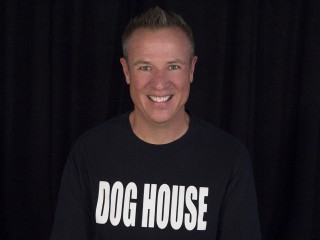 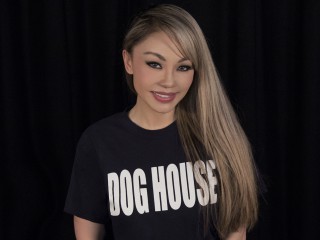