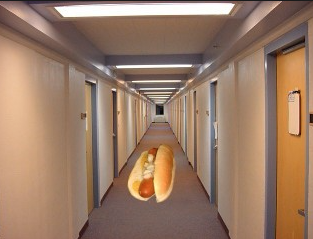 I thought one of the big things that turned men on was knowing that they can get a girl there. With these girls, you just aren’t going to make that happen. You are basically asking for a girl that has A LOT of miles. And if you were able to somehow get her there, you wouldn’t know it because she’s an actress. Or is that the allure? Being with someone that is screaming and acting like she’s so into it. It just seems like a big lie. I’m not putting these girls down or hating…I just wanna know why guys wanna be with them so bad? Lemme know…IMYAGIRL!