Today I NEED YOUR Advice!


THIS IS MY LIFE: Today I NEED YOUR Advice!

IMYAGIRL right? I need your advice.

When I was in high school these girls that were supposed to be my “best friends” did a couple of really messed up things to me. One of them took hair gel and wrote the word BITCH on my car. The sun melted the gel right into the paint and permanently left the word on my hood. The other one xeroxed every page of the first issue of playboy I was in, and mailed it to my very conservative father, along with a note that said how ‘flabbergasted’ they were when they saw his daughter in this magazine.

I kind of lost touch with them both when I moved to Los Angeles to start my career. Then they both hit me up on Facebook. They were nice and friendly. Yesterday I was at lunch with a girlfriend and as I was looking at my FB page one of their pics popped up in the timeline. She asked who that was. I said “a friend…well kind of a friend.” I explained what she and the other girl did to me.

My girlfriend started going off! She was like “F*#K those bitches! You should block them!” I said, “It’s all in the past…I don’t want any drama with them for blocking them. They were young. I’m sure they regretted doing the things they did.” She got even more heated. She said, “F*#K that! Don’t allow them to walk back into your life without first acknowledging the past and apologizing!” I said, “No it’s okay, they’ve probably changed as people.” She said, ” No, if they changed as people that’s the first thing they would have done, is apologized for what they did in the past…even if they want to blame it on their youth.” She said, “For all you know they are the same evil bitches that are only talking to you because you made something of yourself…and that’s phony.”

The girl I was with yesterday is a true friend. She’s always there for me. She’s so mad about me talking with these old friends with out getting an apology first. She’s always been protective of me. But she said, it’s not just about protecting me, it’s about telling people out there like them to drop the phony act. I just don’t know. I don’t know if I can or even want to go bring up shit from high school with these girls.

What should I do? Should I tell my current friend to just drop it and get over it? Should I block the girls from high school? Or, do you think I should say, “Hey, remember the time someone wrote on my car? I know that it was you…and you never acknowledged it was you, so it’s interesting that you hit me up.” 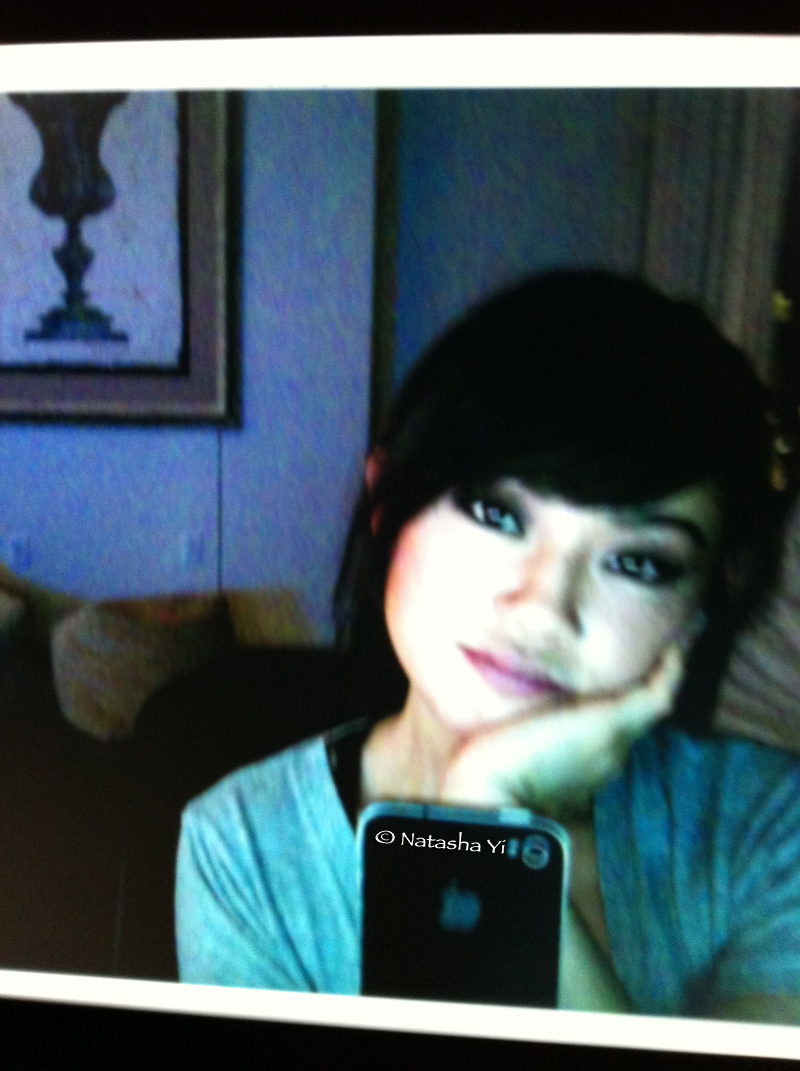 Can you please bookmark my page? I have all of the features filled and ready for you by 8 am. I’d love to be one of the first sites you check before starting your day!!