As you know, I have two little doggies that I love with all of my heart. Their names are Dexter and Lenisee. This is Dexter. He doesn’t sleep without his little elephant. 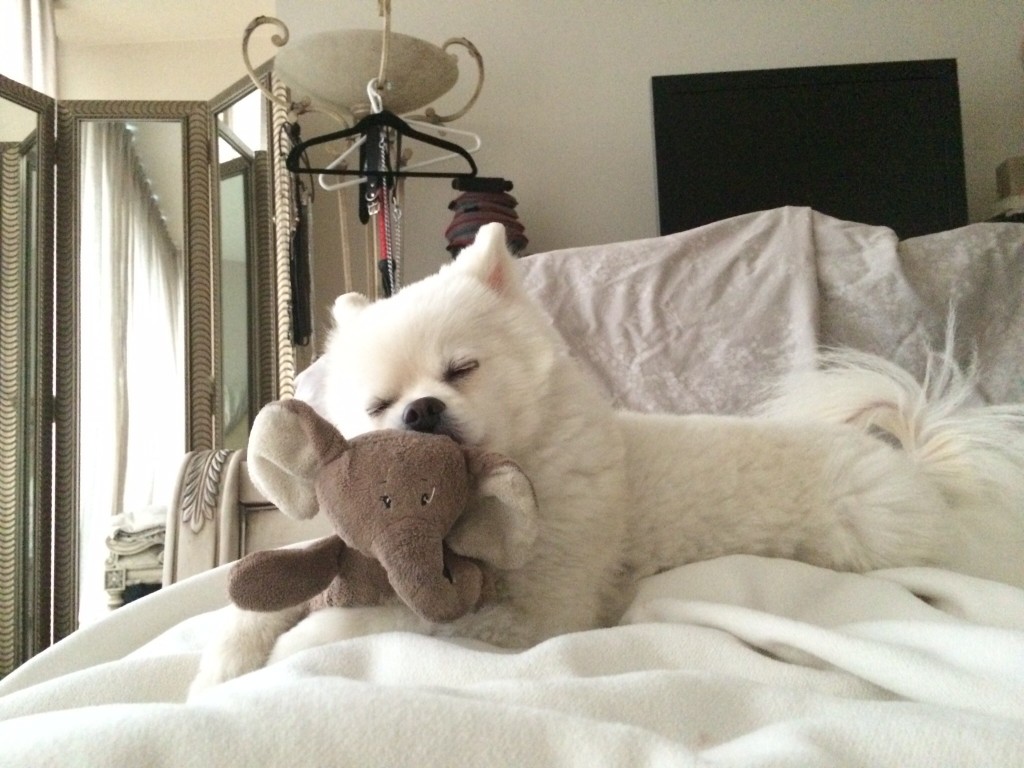 This is Dexter with his sister Lenisee. 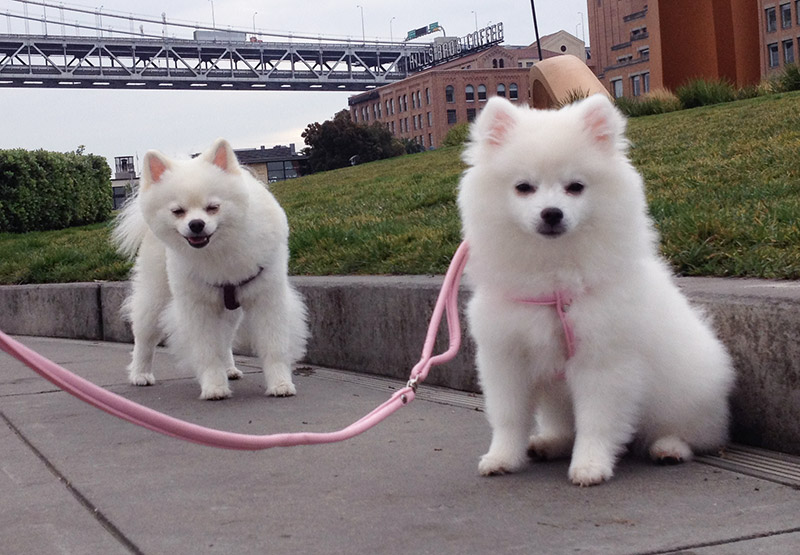 Lenisee is only 6 months old and she’s already having her first period. I hate that she’s growing up so fast now. She’s been “on the red” for like 4 weeks now. It doesn’t seem like it’s letting up, so it has me concerned. I guess this can go on for 4-6 weeks, but I told myself if she’s still bleeding by Wednesday, I need to take her into the Vet to make sure everything is okay.

I usually have the Wandering Vet come to the house for very important calls. He is the best!! But he obviously can’t bring certain equipment with him….like a sonogram to check for ovarian tumors. That means I have to go to the NUT VETERINARIAN. Shit!

There is a Vet on the other side of town that is really good with animals, but he wears these super tight brown pants. He always sits on a round stool with wheels. He sits across the room and then wheels really fast towards you with his legs open. He also talks with his hands in front of him, so that you are forced to look the direction of his strangled plums. They’re usually both on one side. I think he has a small case of elephantitus of the nuts….probably from putting so much stress on them with tight pants. Although I’m joking about it here, I hate that I have to go in and see these things. I’m sure people have thought about letting their pet die, rather than catch the Vet’s Nut Show.

Why do guys do this? Try to show off their stuff? It’s not cute…not the twig or the berries. Try to keep them unnoticeable. Trust me. IMYAGIRL. I’m looking out for you. Women are not turned on by it. They will just talk shit behind your back. 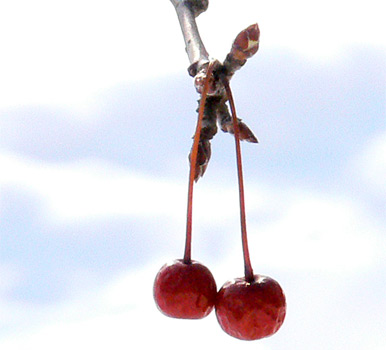