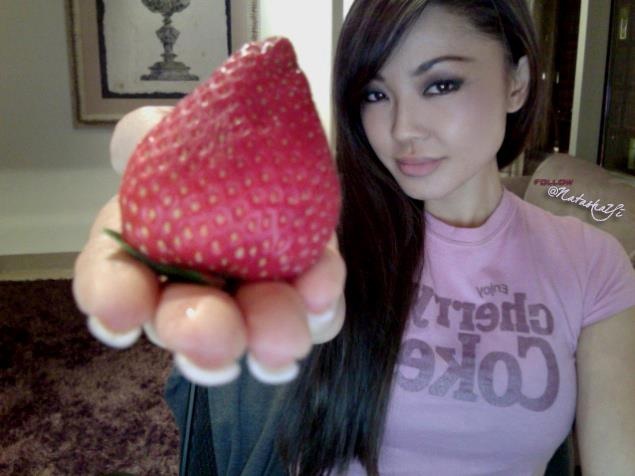 It’s my life, and it’s my birthday

Can I get something off my chest real quick?

It seems that some men still have not learned the proper etiquette when it comes to female’s birthdays. I see them, making this mistake again and again.

My girlfriend told me the other day, she was really into a guy, but the fact he got into her age on Facebook, she just stopped talking to him. She’s not alone. Many women have lost interest after a foolish comment.

Here’s the deal, when it comes to a woman’s birthday, you should just simply wish her a happy birthday and hope that she enjoys it. THE ONLY time you say a number in regards to a female’s age is when she turns 16 or 21. Other than that, you don’t use numbers and you certainly don’t guess.

I know that most of you know how to act around a lady and don’t talk like that. This post was not meant for you. It’s meant for guys that just don’t get it yet. Because so many girls get angry with men over the subject, I figured that I should step in on my b-day and help out. I said to my girl, “Ya know, maybe some men just don’t know.”

Again, guys, on a girl’s b-day, her age is not important, just that you are sweet.

It’s funny because I was watching a movie last night, where a woman was trying to teach a guy her theory on the whole “women’s age thing.” It’s a little different than the b-day thing, but close enough that I had to share!