Does Anyone Else Feel This Way?

This is uncharted territory for me… 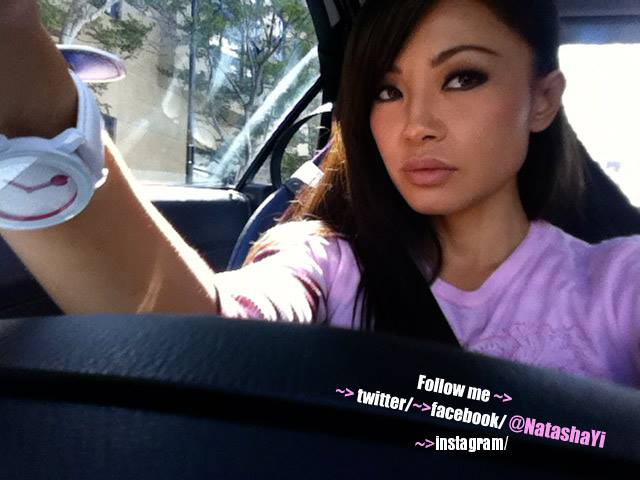 I got an email from a guy who wanted my advice, but he didn’t want his letter posted or his name being used.

Basically, what he was saying was that he feels very guilty because now that he is divorced and out of the house, he actually enjoys his time alone.

He said that he feels awful because although he loves his kids very much, he’s so happy to be away from them. He actually doesn’t look forward to the time he has to spend with his kids. He did say that once he’s with them, he does have a good time, but he looks more forward to his time alone away from his kids.

I’m just curious, does anyone else feel this way? This is all uncharted territory for me. I don’t have kids. But it did make me wonder if there are other men that feel the same way. Please share your thoughts, feelings, and opinions. I love hearing about your lives.