Can You Help Me?


Can You Help Me? 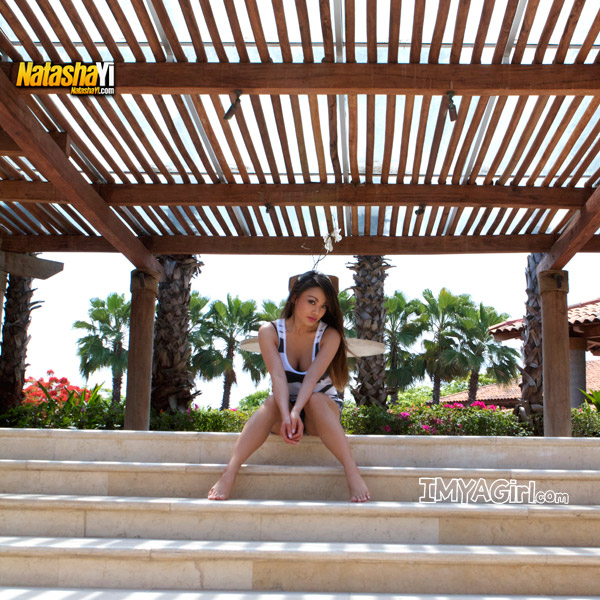 It’s been a hellish war fighting against all of these individuals, groups and even companies that steal my identity.

At times, I have thought about just allowing people to do it. The problem is, when I allow it, it eventually leads to some sort of drama. Take people using my image and name to run a Social media account, for example. Many of my fans will interact with that person pretending to be me. In time, that person will either say bad things, make promises or agree to meet up somewhere. I’ve even had people come to me at events in tears because of things I supposedly said. They have shown up with flowers and asked if we were still going to go on a date after the event. Over the years there have been a lot of hurt feelings.

Escort sites and prostitutes also steal my photos all the time. Imagine a family member telling you that their co-worker believes you are a hooker, off to the side, because they saw you on an escort site. It doesn’t matter what you do, the damage is done and these people already have in their head, that you are prostitute.

I’ve also been contacted a few times a week for the last couple of years by friends and colleagues because there is a billboard in LA claiming that I am the feature dancer at some seedy strip club by the airport.

I have a lawyer that I work with who is currently in a couple of big lawsuits for me. My lawyers take a little longer to get things down because he wants to hit them hard. He wants to access every potential bit of damage theyâ€™ve done to my name and make them pay punitive damages. But sometimes I just want it taken down.

Again, I’ve thought about just ignoring it, but fuck that. People get hurt. And, it’s not right. I’ve asked for your help before and it’s amazing what you are able to do by either harassing the perps in various ways or hacking their accounts.
I like it when you go after them because it usually ruins their life for a while. They aren’t able to take the heat. This way they know how it feels to be effed with.

Can you do me a favor and go after a few of these fools? ONLY GO AFTER THE LINKS I POST. If you go after other cases that my lawyer is currently working on, it could mess up what he’s doing. Here are a couple of links for today. Do whatever you can!! If you find a phone number, share it on a post so that everyone can call it and call them out. Post comments about how they are not the person they are. Bombard them!! At the moment I don’t have any gifts to give for your help….but I will remember you and, of course, I’ll be super super thankful!!!

If you happen to run across suspicious activity, please send them to webmaster@natashayi.com